Electric planes and their role in the future of aviation 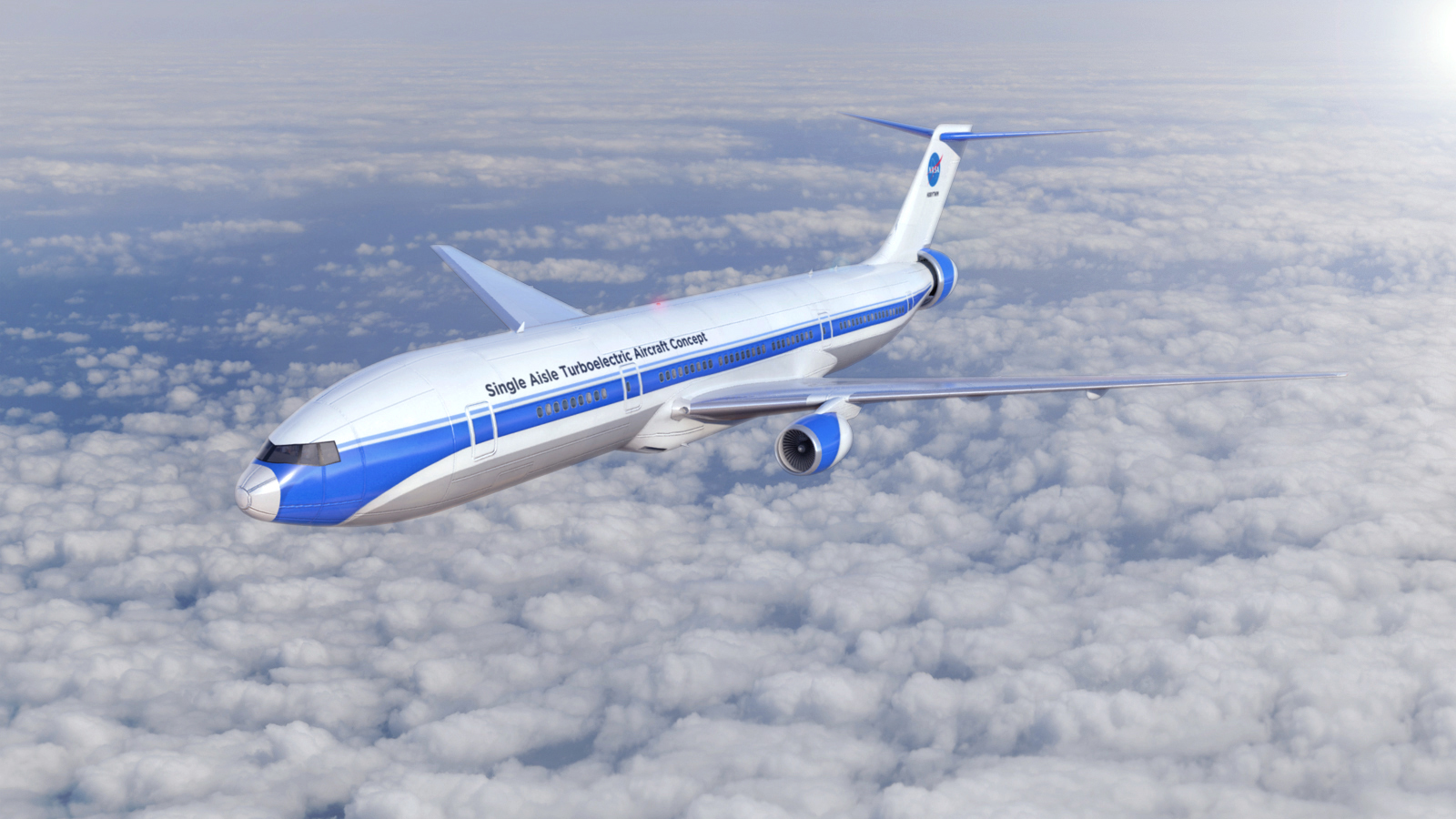 Electric planes and how they could transform aviation

Air travel has long been an established way of life for millions around the world, but innovation continues to push the boundaries of what is possible in the skies.

To give one example, in 2016, a solar-powered aircraft landed in Abu Dhabi, United Arab Emirates, to complete an epic and historic round-the-world journey. The Solar Impulse 2 traveled 24,855 miles powered solely by the sun. One of its pilots described the trip as the “definition of adventure.”

While aviation has made it easy to travel long distances, the need to lower emissions from flights is pressing. The European Commission has described aviation as “one of the fastest-growing sources of greenhouse gas emissions.” 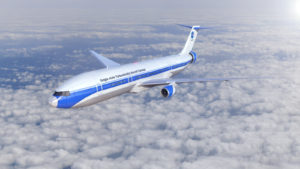 In Germany, researchers at the University of Stuttgart have been working on what they describe as a “high performance,” electrically- powered two-seater aircraft called the e-Genius.

“The e-Genius is a full electric battery-powered airplane with a max take-off mass of 900 kilograms,” Andreas Strohmayer, from the university’s Institute of Aircraft Design, told CNBC’s Sustainable Energy. Strohmayer added that the aircraft could carry two pilots over a distance of just under 250 miles.

The e-Genius has proved that is capable of traveling long distances. In 2015, it undertook a return flight from Hahnweide airfield near Stuttgart to Calcinate del Pesce airport in northern Italy. The aircraft had to fly over the Alps, climbing to an altitude of 13,123 feet and traveling 199 miles.

Strohmayer said that the team was now focusing on the development of a high-performance hybrid aircraft with a smart diesel engine.

Could an electric passenger plane be on the horizon? “I think it’s possible,” Peter Palensky, from the Delft University of Technology in the Netherlands, told CNBC.

“We have now lightweights, ultra-light airplanes, experimental ones from NASA,” Palensky said. “On… (a) city to city trip, London (to) Amsterdam, it might be reality in the not-so-distant future. On the long-haul, it might be a bit further on down the road.” 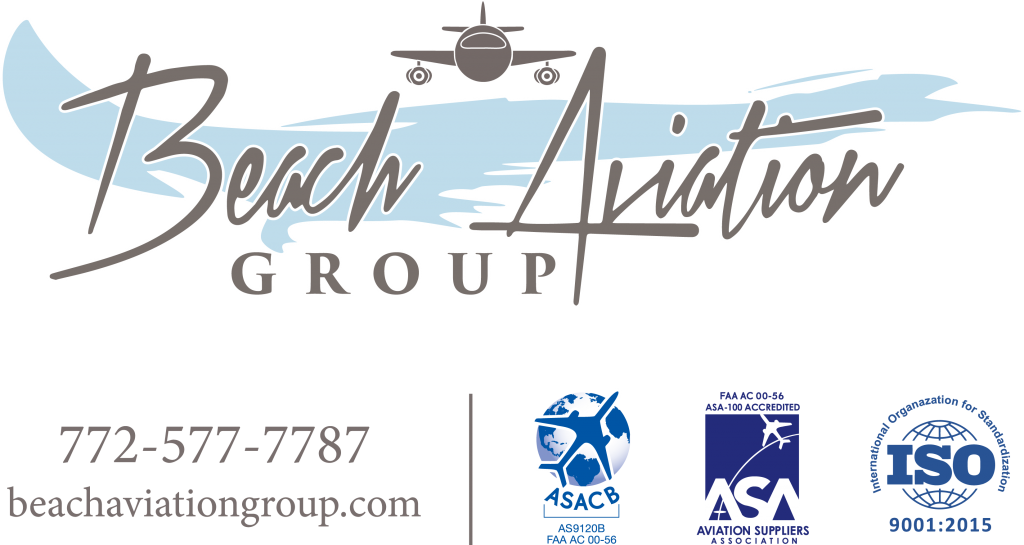 Someone out there is posing as a Beach Aviation Group employee utilizing a Peter Corrie email address or a pcorrie@beachaviationgroup.net web address. They are fraudulently utilizing our business information to gain credit at your company, please do not extend credit to these imposters!